Why the hell are we all Zooming? 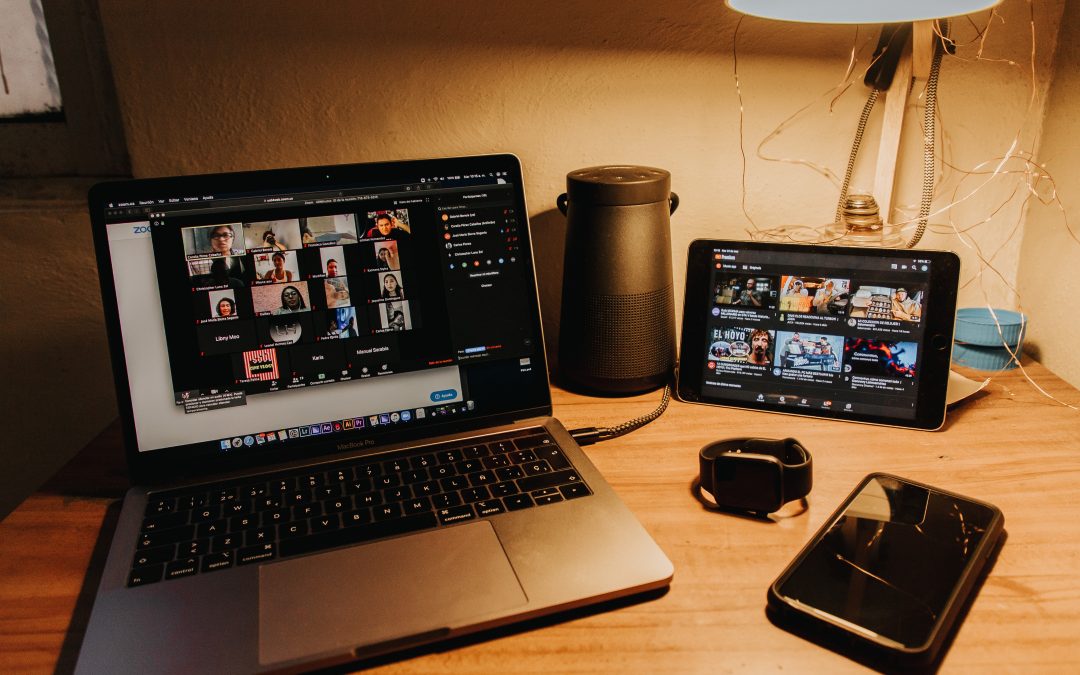 As they say, ‘other brands of video conferencing software are available’, so why has ‘to Zoom’ become a verb?  Zoom of course must be loving it, share price rocketing, users increasing exponentially and achieving what very few with the exception of Mr Hoover and Mr Biro have managed to do before.

Why has Zoom become a verb?

So why did we all start using Zoom rather than any of the host of other very good free video conference packages?

Well if it’s this well-loved then it must be so good the others don’t even get a look in!….well it’s good and as a company Zoom have always maintained a very customer focussed philosophy but the differences between video conferencing packages are little more than nuances – there really isn’t a lot to choose between most video conferencing packages.

OK, it’s free unlike all of the others who must charge! ……well it is free but for no longer than 40 minutes if there are more than two of you on the call…but a number of other packages offer better free deals with fewer limits on time or the number of attendees.

So it must be that they charge businesses a lot less than the competition do!……well, sorry that’s not true either!

So maybe it’s Zoom’s marketing (although I personally haven’t seen too much of that) or just that the name sounds cool or it could be an element of luck but Zoom seems to have made it to the top with ease. Even the story about the company being mostly based in China with the attendant suspicion of surveillance (the UK intelligence agencies banned all use of it for classified government business in April for this reason) and being happy to conform with Chinese government orders to ban named users seems to have had little effect on its meteoric rise (maybe Huawei should be asking Zoom for tips!).

Maybe Huawei should be asking Zoom for tips!

So if you are looking for a free video conference package and don’t want to ‘Zoom’, Lark is the best deal currently going with almost no limitations on the size and length of meetings. Jitsi is interesting too, it’s a totally free open source package which is rated very highly for quality and security and can support up to 75 attendees.   Lifesize  and Google Hangouts aren’t far behind with no limit on the duration of meetings but a limit of 10 participants.  Cisco Webex  offers 50 minutes free for up to 100 users and Skype has no limit on duration for up to 50 users, but to be honest I’d find it very hard to recommend Skype because of its user interface.

All of these packages are very competent video conferencing packages.  None except Skype require the people receiving the call to have pre-loaded any software on to their computer.  They’re all with the exception of Skype, very intuitive to use and can be used on a variety of platforms.

So if you’re fed up of being cut off after 40 minutes or just want to show your friends and/or customers that you’re not one of the herd and proud of it then stop Zooming, be different, be daring and try something else. 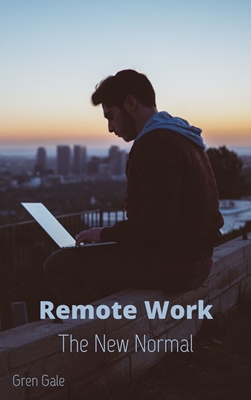 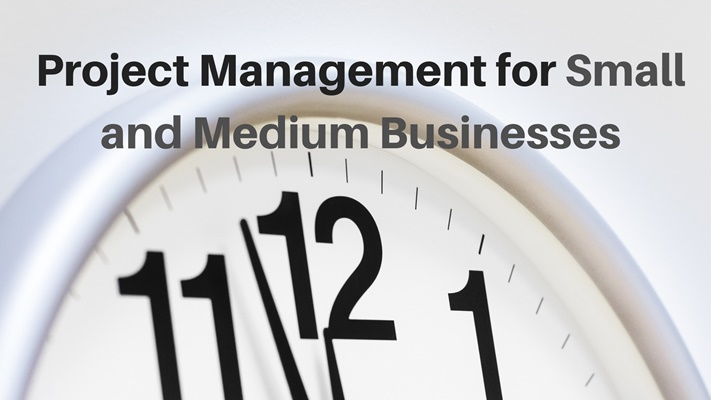 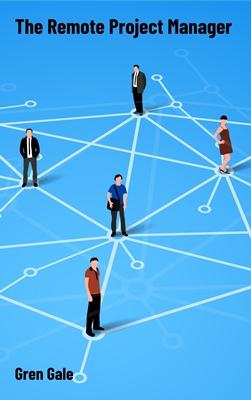 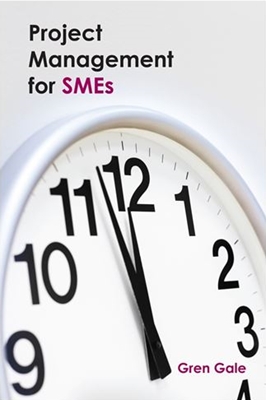 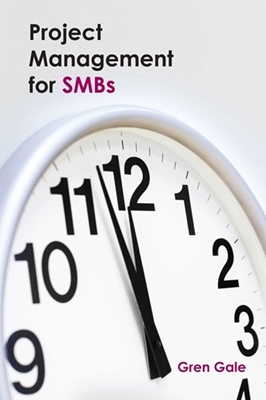