13 things you need to know before buying video conferencing packages 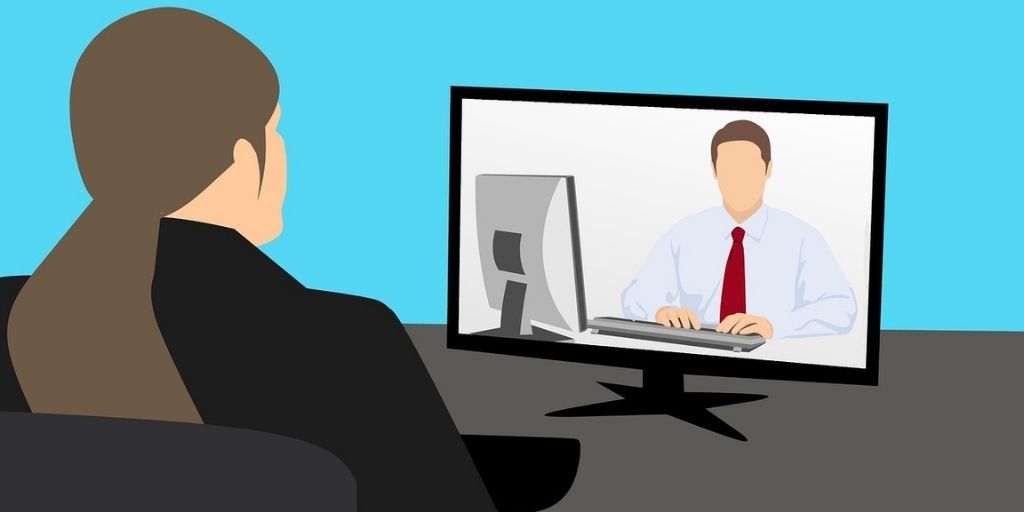 1. Every dollar spent on video conferencing is money well-spent

The proliferation of employees working at home combined with headsets and webcams appearing at nearly every desk gives the management of most companies the belief that they are set up for video conferencing.  It’s also common to see rooms set up as video conferencing rooms with just a hi-res camera and a couple of decent microphones.  In the most basic sense these facilities can be used for video meetings but if you want video conferencing to really work, you’ll need to do a lot better than this.

I can’t stress enough how important a good video conferencing set up is to productivity and teamwork in a distributed team.  Every dollar spent on video conferencing is money well spent and the more you spend the better your communication will work.

2. Invest in good cameras and microphones

While there is a proliferation of video conferencing software, it all does pretty much the same job.  Each of the packages has strengths and weaknesses but the biggest difference you’ll make to the experience is how much you invest in the hardware.  Good quality cameras are a little more expensive but are vastly superior to the cameras built into laptops and webcams selling for $30 or less.  They will produce good images even in low light, include autofocus, have a wide field of view and are able to zoom in or out without losing quality.  The better webcams will have dual microphones and capture good quality sound.  If you look on Amazon and you’ll find a huge choice of webcams, but personally I wouldn’t look further than Microsoft, Logitech or Poly and don’t go for the lowest priced models.

Video conferencing is absolutely key for geographically dispersed teams.  Often quite complex work is distributed across a team in different locations.  In this environment the communications software has to be a facilitator not an inhibitor.   Pretty much all video conferencing packages do the simple things well, but there are a number of additional features you might want to look out for.

All video conferencing packages incorporate screen sharing but not all allow you to share a single window or application rather than the entire screen.  Being able to share a single window reduces the chance that you’ll accidentally broadcast something you don’t want the whole meeting to view.   You may be thinking ‘so what?’ but accidentally broadcasting commercially sensitive or private information could land you in a whole heap of trouble.

If you’re in the creative industries and find whiteboards useful then there are plenty of vendors who support shareable interactive white boards which try hard to replicate the meeting room experience.

Of course, if you’ve purchased a camera with a wide enough field of view and that has zoom capabilities, you can share an actual whiteboard rather than a virtual one.

With companies and employees becoming more distributed, video conferencing has become an increasingly popular tool for webinars and company Town Hall meetings.  Many sales organisations like to use webinar facilities to sell to new clients and engage existing ones.  If this is important to you then find out if the video conferencing tool supports these and in particular how many concurrent users are supported.

In a similar vein, you may want to use video conferencing facilities for remote training and learning.  This should be a very similar set up to running webinars.

You may also be able to make use of break-outs in both training and webinars.  This gives the person who calls the meeting the facility to set up virtual break-out rooms with two or more attendees from the main meeting and then have them re-join the meeting at a later point.

You should also look at the recording facilities offered.  As well as being able to record Town Halls, training sessions and live webinars for distribution and later viewing, it can be very useful to record contractual discussions or to be able to provide customers with a recording of a demo by video conference.

If your team is mobile as well as remote then it may be important to be able to include a participant in the meeting who is travelling.  Voice-only is likely be very important in this respect so that participants can dial into the meeting using conventional telephony.

I have several times been involved in meetings where at least one participant was in their car and dialling in hands-free.  Maybe not the best idea for safety but it’s a useful facility for busy people and particularly where people are working in different time zones when your midday might be in the middle of someone else’s commute.  The dial-in number should be toll-free regardless of what country the person is calling from.

Quality is king in the video conferencing world.  Get the best quality videoconferencing set up that you can afford.

Desktop licences for video conferencing packages like Skype for Business/Microsoft Teams, Zoom, Lifesize, Bluejeans, Lark, LogMeIn, Cisco Webex and many more are relatively cheap and a high quality webcam, speakers and/or headset won’t set you back very much either.  Camera/screen resolution should as a minimum support 1080p but you may want to consider 4K.  Most new laptops have 4K capable screens.

If you’re going to set up video conferencing facilities in house then look at companies like Poly (formerly Polycom) and Logitech who have been in the business of improving video and audio conference quality for decades.  They existed long before the current proliferation of desktop software packages was even imagined.  Their systems integrate with the leading videoconferencing packages so you can run video conferences with people coming in from multiple sources.  These set-ups better emulate a meeting where everyone is around a table in the same room.  The smart cameras provided will rotate and zoom in on the person talking rather than hearing a voice emitting from a distant video of a group huddled around a table. Every CEO should have this quality of facility in their office.  If you’re having trouble convincing your management to spend money on better quality facilities, then set up a side-by-side demo and the objections will quickly fade.  Entry level systems aren’t that expensive, so please have a look at what is available.

Security is important for video conferencing.  The absolute must is end-to-end encryption of video and audio.  Most but not all vendors support this.  Don’t invest in a package that doesn’t.  Cisco Webex, Skype and Bluejeans all provide end-to-end encryption.  Also look for features that will allow you to lock a meeting once it’s underway, provide password protection of meetings, a sound when someone joins or leaves (to avoid unauthorised attendees slipping in unnoticed) and the option for the chair to control who joins a meeting.

Most packages offer reporting for call, device and feature usage and quality of service performance.  They’ll also provide a detailed breakdown of usage by user.

There are a variety of options available in different video conferencing packages.  Some e.g. Lark use voice recognition to provide subtitling.  It’s common that the software switches the screen to the person talking but some offer that as an option.  Some e.g. Zoom provide accessibility features to vary the on-screen font sizes.  If virtual backgrounds turn you on then that’s a common feature too, done particularly well by Microsoft Teams right now.  Having your video window always on top is also a nice feature if you’re say working through a problem on a call and need to flit around other windows to find the solution. Several e.g. Cisco Webex provide this.

Gren Gale is an author and consultant specialising in Remote Work and Project Management.