Has The Apprentice forever associated the words ‘Project Manager’ and ‘You’re Fired’? 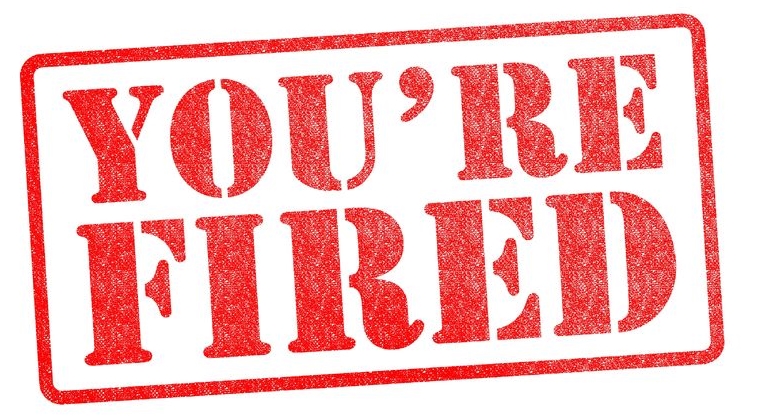 If you watch The Apprentice as religiously as I do, a word association game would have you blurting out ‘You’re Fired’ in response to ‘Project Manager’ and not without justification, because the Project Manager gets fired twice as often as their team members.

The cannier contestants, with their eyes on the end game, do their best to keep their heads down.  So should we all do the same,  keep our heads down and hope the project management takes care of itself?

Well maybe not, but the great news for Project Managers is that the 6 million people who watch the Apprentice each week come to the conclusion that project management looks a bit tricky.

So what do PMs on the Apprentice keep getting wrong:

So my recommendation to anyone sufficiently deranged to take part in the Apprentice, is to find out about project management before you get there.  The teams are always asking who knows about the product they’ve been tasked to deliver, but no-one ever asks ‘who knows about project management?’ and by the looks of it that might be a better question!

Trying to manage projects without knowing the basics of project management really is a bad idea, as you can see amply demonstrated over and over again when you watch the Apprentice.  Maybe OK in the world of entertainment…..but in the real world.