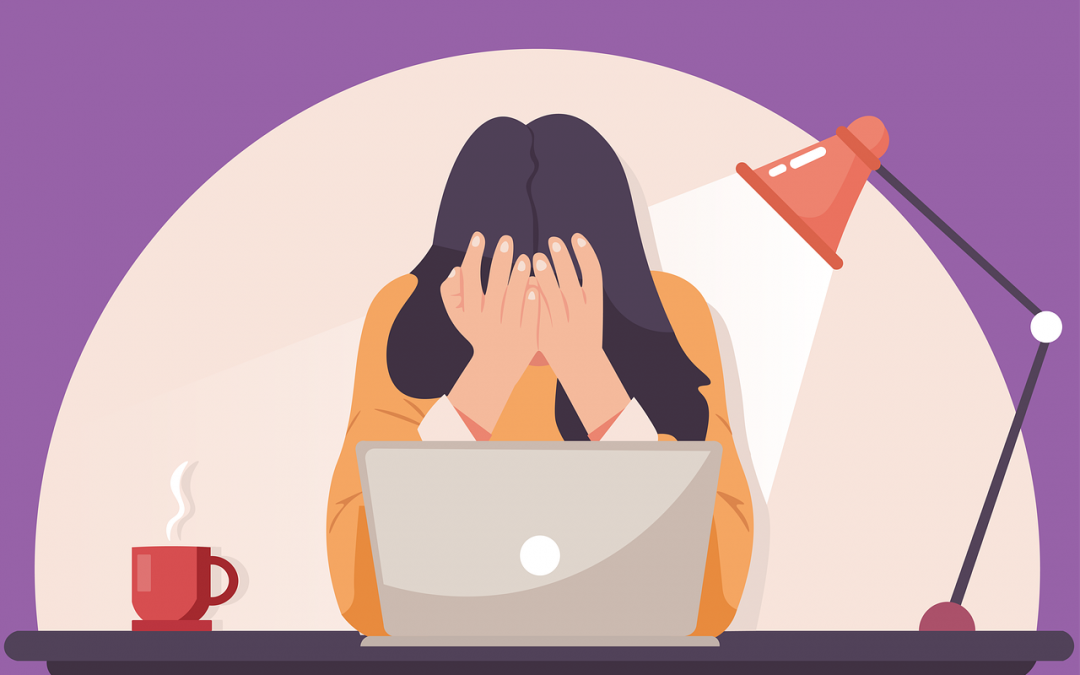 Once the pandemic had subsided and it was safe to return to offices, many employers were looking forward to a return to the good old days with everyone back in offices and sat at their desks.  However, the tsunami of demand from employees to work at least some of their week from home just couldn’t be ignored.  So, in the best traditions of compromise, most employers went for a fudge that didn’t give anyone what they wanted and called it Hybrid Working.  It attempted to bridge the gap between employees wanting more flexibility and senior management feeling worried if they couldn’t actually see people working.

A fudge that no-one really wants

So, hybrid working was invented with employees working two or three days from home and mandated to be in the office for the rest of the week.  It’s a lazy solution and a fudge that is destined to fail.

From the Microsoft Work Trend Index it’s clear that many employers don’t see any sort of home working as a permanent state of affairs with 50% of leaders interviewed saying “their company already requires, or plans to require, full-time in-person work in the year ahead”.

Employees see things differently.  Most enjoyed the flexibility that remote working brought during the pandemic and will go to great lengths to hold on to it.  I’ve interviewed a number of people who say they can’t even imagine going back to work in an office 5 days per week and that their entire work/life balance now depends on them being able to work at least part of the week from home.  This view is not untypical nor is the frustration just about everyone I talked to voiced at a pointless commute into an office only spend most of the day in video conferences.

Employees also seem to have become less committed to work.  Some decided to just stop working.  Research from The Resolution Foundation indicates that after the pandemic in the UK 586,000 workers decided they’d had enough of the rat race and simply disappeared from the workforce. Others decided their work/life balance was all wrong. The Microsoft Work Trend Index discovered that fewer people saw work as the most important aspect of life with their report finding that “47% of respondents said they are more likely to put family and personal life over work than they were before the pandemic. In addition, 53%—particularly parents (55%) and women (56%)—say they’re more likely to prioritize their health and wellbeing over work than before.”

Managers feel caught in the middle 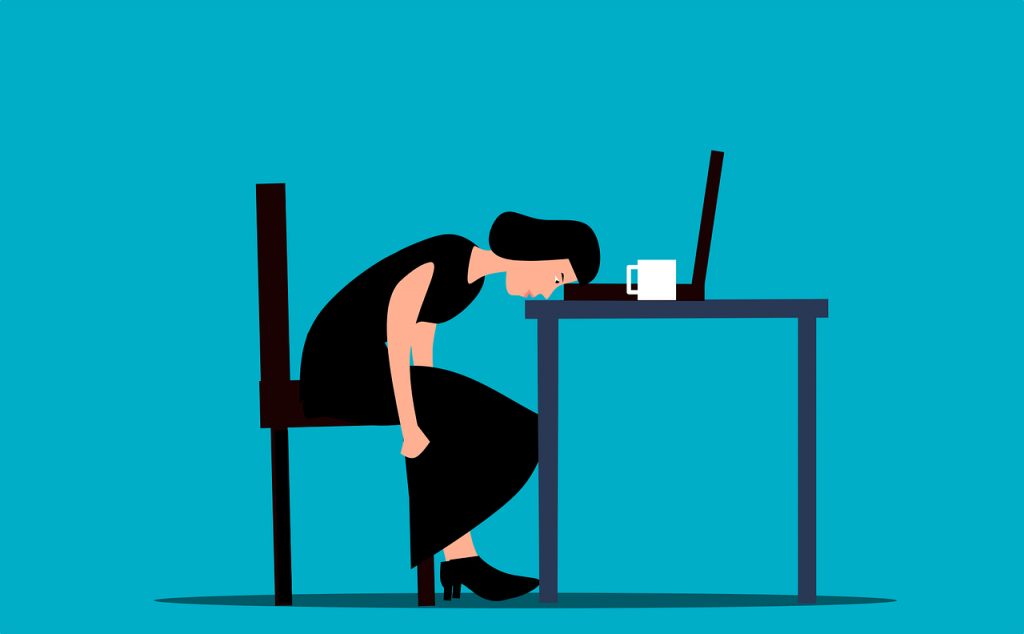 Middle management are caught between senior management’s desire to be more office focused and employees desire to have a better work/life balance.   Company executives tend to set broad rules for home working and then delegate how it’s going to work on the ground to middle management.

Managers are finding it a lot tougher to manage hybrid teams and in many workplaces they’re just expected to learn on the job.  They need to be trained and supported.  Microsoft’s Work Trend Index found  that “managers feel wedged between leadership and employee expectations” and “Leaders need to make the office worth the commute”.  Training managers in how to manage hybrid team would be an admission by employers that these work arrangements are here to stay which may be one of the reasons why this training just isn’t happening enough.

Employees are pushing the envelope

Data from WFH Research suggests that employees are taking the law into their own hands and working more days from home than the rules allow and that this frequently results in no penalty whatever. This may be one of the reasons for one of its other findings that employer and employee expectations of days worked away from the office are starting to converge.

So where are we going with hybrid working?

Those of you who have read my other posts on hybrid working will know that I believe it to be a poorly thought out fudge that’s destined to fail.  Forcing employees to face commuting into the office for two or three days a week only to end up spending most of their time on video conferences is a crazy way to motivate your workforce.  Faced with a once in a lifetime opportunity to reorganise work for everyone’s benefit, instead most employers have opted for the hybrid working disaster.

Flexibility and meeting face-to-face for a purpose makes sense, forcing people to come into offices for a defined number of days each week doesn’t.  Not only is it inefficient, difficult for managers to enforce and bad for morale, judging from work carried out by WFH Research employees are increasingly ignoring it and making their own decisions on how often they need to come into an office.

Many companies are awake to this and doing things the right way – see our blog on the future of work as seen by leading companies.  The ones who stick to the hybrid work fudge are going increasingly to find it hard to recruit and motivate employees and lose out on efficiencies and cost savings that come from dropping the insistence that the office is the centre of all work.

Cost savings for employers are not just restricted to savings in office costs, a new research paper from the National Bureau of Economic Research (NBER) that estimates that remote work will restrain wage growth across the economy by two percentage points over two years as some workers are happy to earn less as long as they can choose where they work.  This all represents a significant opportunity for competitive advantage that most employers appear too timid to grasp.  With the growing cost of living crisis employees are also likely to see cost savings from working from home.  The UK Office for National Statistics reported that nearly half of employees said they were spending less when working from home as a result of the pandemic.

How should we organise work?

Want to avoid the hybrid working disaster? Look at the way that companies like Spotify, Adobe, Facebook and Credit Suisse are organising themselves and borrow from their models.

Spotify’s philosophy is just about perfect:

Companies with significant numbers of office-based staff need to wake up, ditch the hybrid working disaster and take the opportunity to forge a new way of working that will be the future of work.

Articles and reviews on this site are written from an unbiased viewpoint. We only review products which are relevant to Remote Work or Project Management and ones we believe in. Once this article on the hybrid working disaster was written we looked to see if some of the links could generate affiliate income. It won’t make us rich but it helps pay the rent!