Why agility is key to the future of work 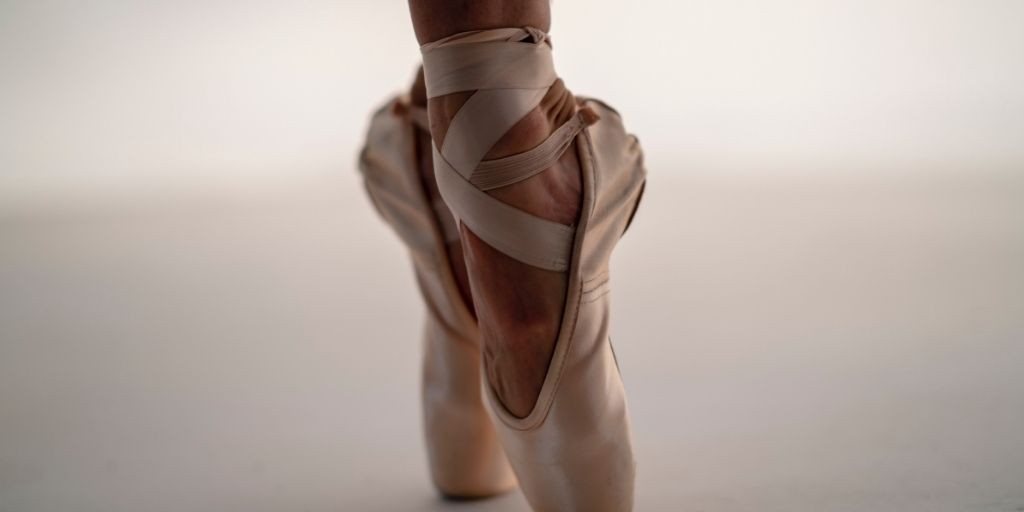 How can we prepare for what’s coming next?

If there’s anything we’ve learned over 2 years of the COVID-19 pandemic it’s that we have no idea what’s coming next.  Just when we think we’re past the worst we suddenly find we’re not.

Flexibility and Agility is key

Running a company can be a risky business at the best of times, but can become impossible when the future seems so uncertain. The key for business to continue to survive and thrive in this environment is flexibility and agility.  Eating out recently and not wanting to sit indoors in a crowded room, I rang to ask if the restaurant had outside dining.  We were the only people out in the cold night air, but the restaurant had gathered heaters around our table and we had a lovely evening.  They could have said, sorry we can’t do that but instead their agility and flexibility gained two more diners and glowing reviews with our friends.  A real-life example of why agility is key.

In the world of office work, the companies with the most agile and flexible work models are going to find it easier to recruit and retain staff and have a working model that can ride out whatever the world throws at them.  Those who stubbornly insist the office has to be at the heart of work are going to end up doing the hokey-cokey as each new challenge appears, in-out-in-out of office and home work.

Committed to the Office 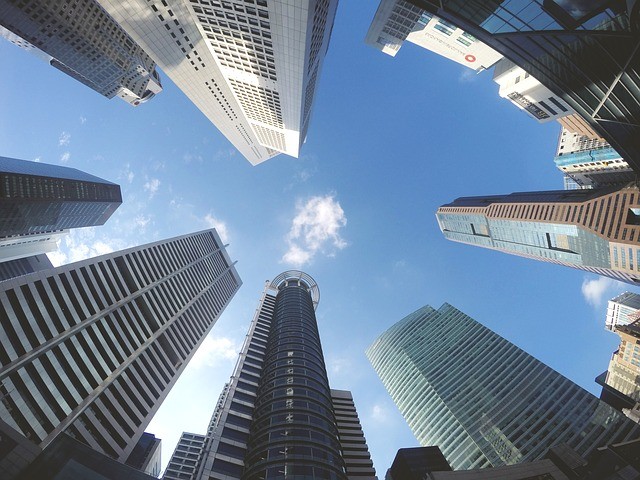 The proponents of Hybrid work are splitting into two categories.  The one who can’t bear to break their ties to the office and see the office and work tied together in some deadly embrace of dependency and the other who are focused on getting work done not where it is done.

Remote work is an ‘aberration’

At one end of the scale Bank of America and Goldman Sachs are both committed to the office.  Bank of America who say they have a work from the office culture are very focused getting their people back to the office.   Goldman Sachs CEO David Solomon said that working from home was “not a new normal” and described it as “an aberration that we’re going to correct as quickly as possible,”.  This approach is the very model of inflexibility and clings on to the notion that office work can only be carried out in an office.

A whole host of companies have decided on a ‘days-per-week’ approach. These companies have all responded to employees’ desire for more flexibility but with a very office-centric approach.  For them the place where work happens is the office, but they’re happy to allow employees the perk of a couple of days a week working from home. The big feature of this group is that hybrid working is expressed in terms of days at the office and days at home. This usually indicates that consultation with staff has taken a lower priority than what the CEO and their team have devised behind closed doors. With 19 million US staff having quit their jobs since May 2021 and surveys showing 40% of their colleagues considering doing the same, failing to consult staff is a risky business.  Additionally, recruitment will be limited to employees who live close enough to commute to their offices.  Apple, Google, JP Morgan and Puma are all companies who have declared for this approach.

It’s difficult to envisage this as the long-term future of office work.  This model will quickly look not only dated and cost heavy but also expose the limitations of local recruitment when rivals will be able to spread a much wider net.

Committed to Agility and Flexibility

The companies who are showing most agility and flexibility have usually consulted staff, trialled a number of different approaches and devised a strategy that doesn’t just centre around days per week in the office, focusing instead on work and flexibility.  Spotify, one of the companies who fit into this category have stated that ‘Work isn’t something you come to the office for, it’s something you do’.

Genuine models for the future of work

These are genuine models for the future of office work, not existing office-based models with the sop of allowing staff to work a few days from home. As Adobe’s policy states ‘we will gather together for the moments that matter’ rather than having to turn up at an office even if there’s no point in doing so.  These ‘moments that matter’ might be team meetings, company town halls, social gatherings or a few days away for a team to create a new product or devise an advertising campaign.  Facebook, Adobe, Spotify and Credit Suisse have adopted this model and others would do well to study and learn from them.

These companies will have happier staff who want to stay. They will be able to recruit from any location and have the potential to reduce costs by saving office space. Their remote-centric models have more agility and resilience and need very little adjustment should new variants or diseases appear.   Meeting for a purpose makes it easier to test teams for infection before they meet than it is for people who arrive individually at offices on different times and days.  Agility is key to the future of work.

Is the future of office work going to be based on the office?  No, I don’t think so!

Articles and reviews on this site are written from an unbiased viewpoint. We only review products which are relevant to Remote Work or Project Management and ones we believe in. Once this article on why agility is key to the future of work was written we looked to see if some of the links could generate affiliate income. It won’t make us rich but it helps pay the rent!