You don’t show leadership by hitting people over the head 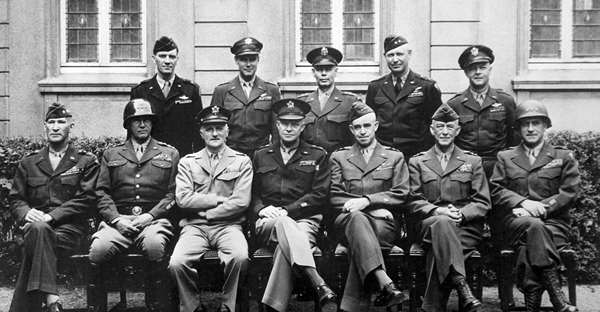 While all Project Managers, of course have to manage, it’s also important that they show leadership.  Process and governance are absolutely essential, but can be a little empty if the Project manager fails to show any leadership.

All Project Managers need to make decisions.  Leadership is about looking at all of the available data, consulting with members of the team and their management and considering the impact on all stakeholders, before making a decision.

This may not always be a decision that the majority of the team agree with, but a good leader will always be happy to explain the rationale for the decision to all.

Good leaders communicate well and listen to and encourage members of their team.  Leadership is about maintaining team spirit and morale, even when the project is experiencing problems.

Leaders develop trust.  They show that they trust members of their team to deliver and gain trust from their team and management, from the way they conduct themselves and the project.

Delegate where you can and where appropriate. People in teams generally work better when they are given responsibility and they know that they are trusted to do the work.

The Project Manager needs to ask questions and challenge, but doesn’t need to be hands-on.

It does need to be clear who is responsible for what. In larger projects, it’s not uncommon to produce terms of reference, so that people understand what they are expected to do and know the limits of their responsibilities.

You’ve every right to expect suppliers not to make repeated mistakes, but they will make some mistakes. You don’t have to beat a supplier up every time they get something wrong. Be honest about your feelings on what has happened and then move on.

There is a myth out there that Project Managers need to be aggressive, shout at people and bully a bit to get things delivered.

Nothing could be further from the truth, especially in small organisations and where you have long-term relationships both with suppliers and employees. There’s little to be gained from upsetting people to try to get a project delivered. The best Project Managers persuade and influence, bring teams together and motivate them. This is rarely achieved by bullying.

I managed a huge system delivery for a FTSE 100 company. This was an 18-month project, and at the time represented the largest implementation in that company’s history. There was a massive amount of work to be done and the change touched so many of the company’s systems that there would have been serious impacts if faults had been found after go-live.

The project delivered on time and budget and without any issues after go-live.

In a meeting with my manager (an otherwise highly intelligent man) he congratulated me for the success of the project, but said that a number of people couldn’t understand how I’d done it and were going as far as to suggest it must have been blind luck!

Feeling rather offended by this, I enquired why, to which he said ‘But you don’t shout at people, a lot of the senior staff can’t believe you could deliver a project as big as this without shouting at people’.

He then went on to say maybe I should shout at people now and again to enhance my reputation. I did find it very sad to hear such views, but it’s not an uncommon perception.

I’ve delivered a lot of projects and I’m proud to say I’ve not had to shout at people to achieve this.

Persuade, cajole, use diplomacy, but please don’t be overly aggressive. It may make you feel better briefly and provide a short-term gain, but won’t help you deliver in the longer run. 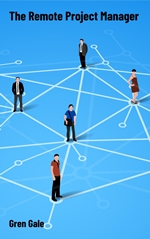 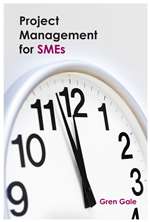